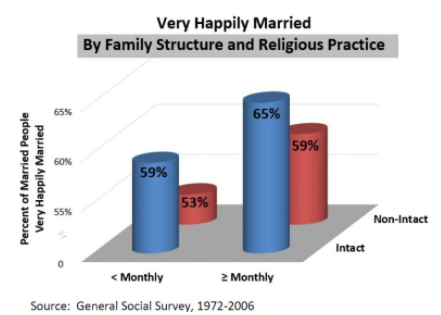 America is at a cross-roads.  Along with the whole world, it experiences aspects of the Chinese form of totalitarianism and exploitation of its citizens. American mega-tech companies are tempted by the digital controls the Chinese exercise over their people, and, watching China closely, are manipulating their own markets in the US and in the West. Europe has pockets of life, but, determined not to have babies, it is dying out. The same for Japan, only worse. The Middle East is a cauldron of hatreds. Africa, the populous continent of the future, is the playground of competing interests: China hopes to colonize it and dump its excess peoples there and as much of its toxic wastes it can get away with, while the American Left and Big Pharma work steadily to depopulate Africa. South America’s population rates plunge towards below-replacement rates, with increasing numbers of totalitarian governments and ensuant economic decay.   Sexually, many of South American families are in chaos more than anywhere else in the world.  In Brazil out of wedlock births are the norm. What a chaotic future that portends! Australia seems intent on the European way, though there are flickers of life. This global overview is not pretty despite our massive gains in solving material and biological needs. On the relational level we see widespread family suffering: endemic abortion, STDs, sex-trafficking, sexual and physical abuse, depression, suicide and loneliness across the developed West. Happiness within families seems less possible.  Man wants happiness without the effort needed to get there: lifelong marriage (where happiness comes from serving “the other”, not oneself) and worship. Love is the heart of this relational crisis. With love everyone thrives. Without love everyone wilts.  It is as simple as that. Relational solutions cannot be manufactured.  They are delivered in relationships: one relationship at a time, each one containing some aspect of love of the person or of God. Though these truths also hold for a thriving marketplace, as the work of Brian Grim makes scientifically clear,  it is in personal relationships that humanity cries out, almost despairingly, for solutions. In practical terms there are two minimums for individual and societal thriving: marriage and worship. In relationships grace perfects nature. Wanting happiness without self-sacrifice is like wanting material benefits without doing the work needed to produce them.  For human happiness the work needed is personal sacrifice. That takes grace.  And the social sciences illustrate it constantly and universally. As the world starves for relational happiness, the two great loves will become more and more visible and attractive, despite their price. A new global culture will begin to emerge. Though history tells us man will constantly attempt the “easy” path, there is no alternative to sacrificial love. Every happy family is built on it. For the good of the child,

the future of mankind,