The natural order of sexual relationships is ingrained in the very creation of the world: “The Lord God said, ‘It is not good for the man to be alone.  I will make a helper suitable for him’…For this cause a man shall leave his father and his mother and shall cleave to his wife; and they shall become one flesh” (Genesis 2: 18 & 24).”  From the moment of creation, man and woman shared an inimitable complementarity—man was created for woman, woman was created for man. Sexual monogamy was the pre-ordained moral standard. However, man and woman transgressed this norm and initiated a culture of polyamory (having more than one romantic relationship simultaneously). In his presentation at the International Interreligious Colloquium of the Complementarity of Man and Woman hosted by Pope Francis, Rabbi Lord Jonathan Sacks explained how this deviation gave rise to societies clad in inequality. “Polygamy,” he said, “is the ultimate expression of inequality because it means that many males will never have the opportunity to have a wife and child.” In a polygamous society wealthier and more prominent men will accrue the majority of eligible women, thereby denying those of lower status to the fundamental right to an intact family. Because marriage is scientifically linked to better educational, economic, behavioral, and health outcomes, sexual mores that allow the rich to marry at the expense of the poor will exacerbate social inequalities. Some have argued that the Hebrew Bible/ Old Testament implicitly supports polygamous relationships by praising men like Abraham and Jacob who had multiple wives. However, Rabbi Sacks pointed out that overt tensions between Sarah and Hager or Leah and Rachel instead teach the destructiveness of polygamy rather than condone it. This is further proven by the Tenth Commandment: “You shall not covet your neighbor’s wife [singular]” (Exodus 20:17). Notably, polygamy is never once explicitly approved of in the Hebrew Bible/ Old Testament. In the New Testament, Jesus reiterates God’s moral mandate: “Have you not read that he who created them from the beginning made them male and female, and said, ‘For this reason a man shall leave his father and mother and be joined to his wife, and the two shall become one flesh? So they are no longer two but one flesh. What therefore God has joined together let not man separate” (Matthew 19: 4-6). 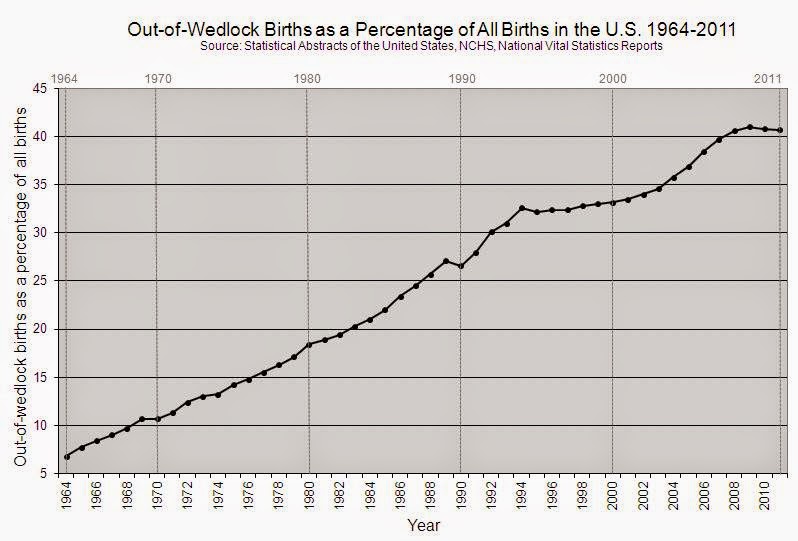 Today, serial polyamory is on the rise, and many sexual partners have jettisoned the idea of marriage altogether. As Rabbi Sacks predicted, this has yielded great social inequalities. In 2012, the poorly and moderately educated were 35 percent less likely to be married than the college educated. In 2011, roughly three fourths of federal and state welfare assistance went to single parent families, most of which were led by women who gave birth out of wedlock. Neighborhoods with more single parents, an indicator of sexual non-monogamy, tend to have higher crime rates and more problematic behavior among children. Sexual monogamy also provides a number of benefits in addition to the social ills it prevents. “[The family] is where we first take the risk of giving and receiving love,” said Rabbi Sacks. Beauty and life do not exist in any one entity in itself, but rather in the unity. By uniting man and woman into a lifelong marriage, the pre-ordained institution for the sexual act, the two complementary halves unite into one and better reflect the complete nature of God the Father. Non-monogamous relationships vitiate God’s perfect order with structural injustices—they victimize innocent members within the family and impose disorder on society. If left as is, families not built on monogamy will accelerate America’s road to serfdom.]]>